Her Majesty Queen Elizabeth II and I go way back - all the way back to 1983 when we first met.

Well, we didn’t really meet, one on one. I, along with thousands of other school-aged kids from around the Lower Mainland, sang for her. 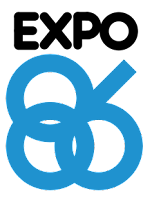 On March 9, 1983, she visited newly built BC Place Stadium in Vancouver, BC, to invite the world to the world’s fair, Expo ’86. We sang the official opening celebratory song, which I can still remember to this day. I was sure the canvass roof of the newly built stadium was going to burst from the roaring cheer of the crowd at her arrival. I saw her from afar, so afar in fact, I could barely see her. But at least I can say I sang for The Queen. I still have the memorabilia which is likely worth a mint, but I would never sell it.

Well, maybe it’s not worth anything at all, but it’s priceless to me.

The Queen’s Diamond Jubilee takes place on June 2 – 5, 2012, with celebrations around the world.

To make it official, officially and royally speaking so I don’t royally mis-speak, this comes direct from Buckingham Palace, via the official website aptly called ‘The Official Website of The British Monarchy:’

I tried to invite her over for a celebratory bowl of Kraft Mac’n Cheese, but she was too busy. 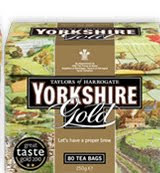 So after my solitary, celebratory bowl of the orange noodles, I sat back with a cup of Yorkshire Tea, courtesy of England, and reflected on my other royal encounters – directly or indirectly. 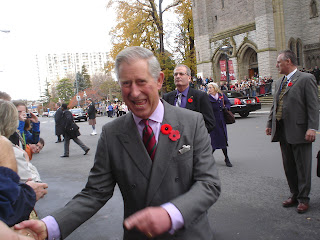 In 2009, Prince Charles and his wife Camilla, The Duchess of Cornwall, visited Victoria, BC. So of course I stalked them at the Legislative Buildings in downtown Victoria, and I was so close I could actually see Camilla’s fancy brooch! Naturally my camera didn’t work, but not to be outdone by electronics, I set out the next day on a mission – and with great reward. My sons and I met, shook hands and chatted with the Prince himself! The boys weren’t as excited as I was at the time, but three years later they still occasionally recount the exciting day.

I think they were secretly thrilled, but were too macho to show it.

As for other royalty around the world….

In the 1980’s, my dad owned a second-hand ’69 Chrysler. But this was no ordinary Chrysler. 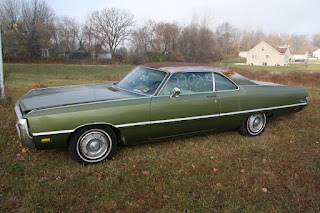 Our Chrysler was previously owned by a relation of a friend of a friend of the family (I won’t get into the whole family tree), who was a dignitary for the Province of British Columbia (I won’t get into the whole political aspect of it all). This car was used by this particular family-friend-dignitary to tour Vancouver and all its highlights with the King of Jordan, Hussein bin Talal, sitting in the backseat. So where the King of Jordan sat was where my two sisters and I would eventually sit in our Sunday best, fighting, pinching and poking each other. (The Chrysler shown is not ours, but of one found here.)


It would be the same car I would later knock over our fence with my inexperienced driving, but that’s for another discussion.

So for the coming Diamond Jubilee weekend, I will stay in Victoria, reflect on my royal associations, and watch the celebrations happening overseas at Buckingham Palace on TV. I’ll raise my stone wear in with a cuppa tea, and maybe cut the crusts off my peanut butter sandwich - à la ‘high tea.’

Whether you’re a fan of royalty or not, it’s all part of history, and I, for one, am fortunate to be able to say ‘I was there when…’ 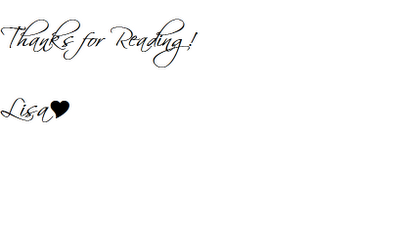 (Special thanks to David Houser of www.beaterblog.com for use of the '69 Chrysler photo. It's a neat blog, you might wanna go have a visit. Also special mention and thanks to Her Majesty The Queen for use of their banner. Another neat site) 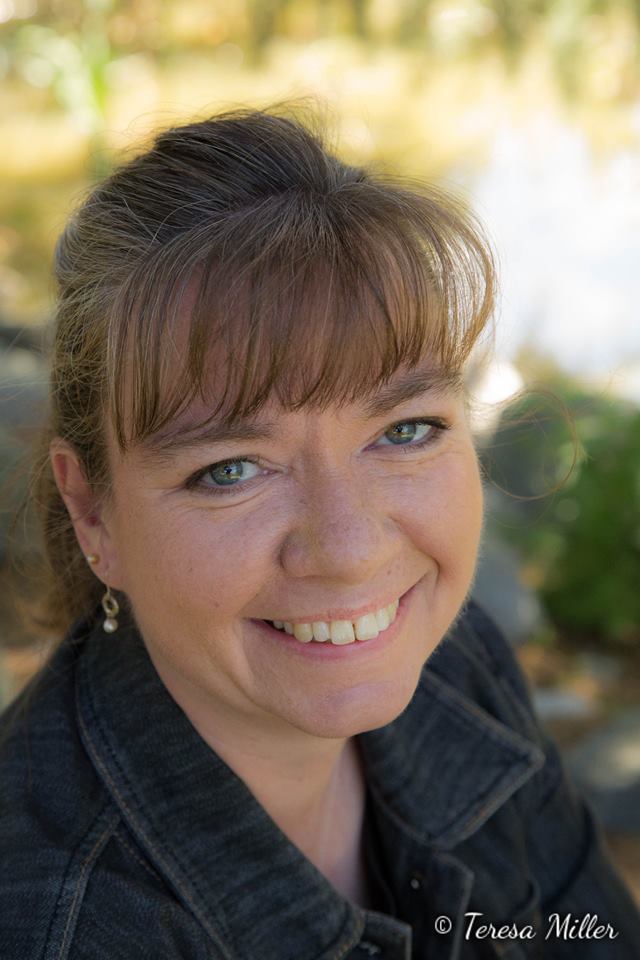 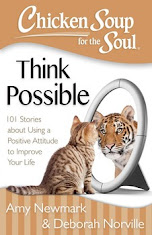 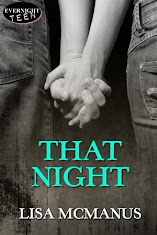 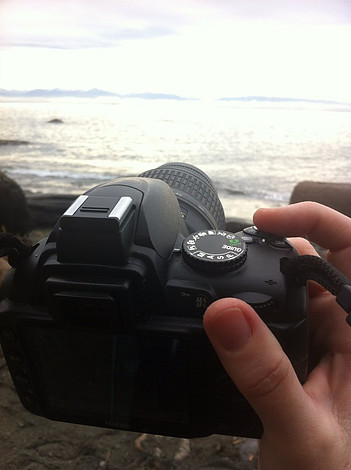 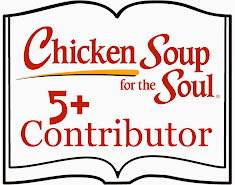 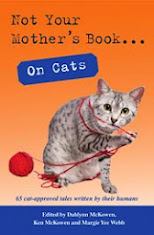